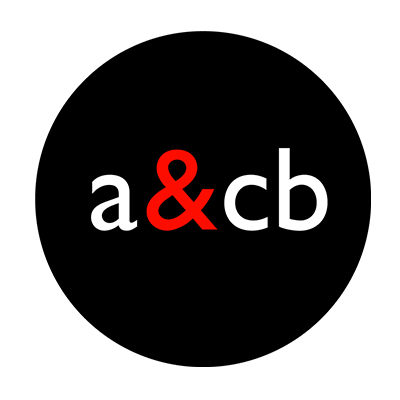 Based in London, Abrams & Chronicle Books is the European arm of two acclaimed U.S. publishing houses: ABRAMS, based in New York, and Chronicle Books, based in San Francisco. The illustrious lists include best-selling and globally renowned authors, illustrators, designers, artists, chefs and photographers such as Tim Flach, Jeffrey Brown, Hervé Tullet, Andrea Beaty and David Roberts, as well as beloved stationery lines Letters To My… and One Line a Day.

For any new business enquiries be sure to contact us at newbusiness@abramsandchronicle.co.uk 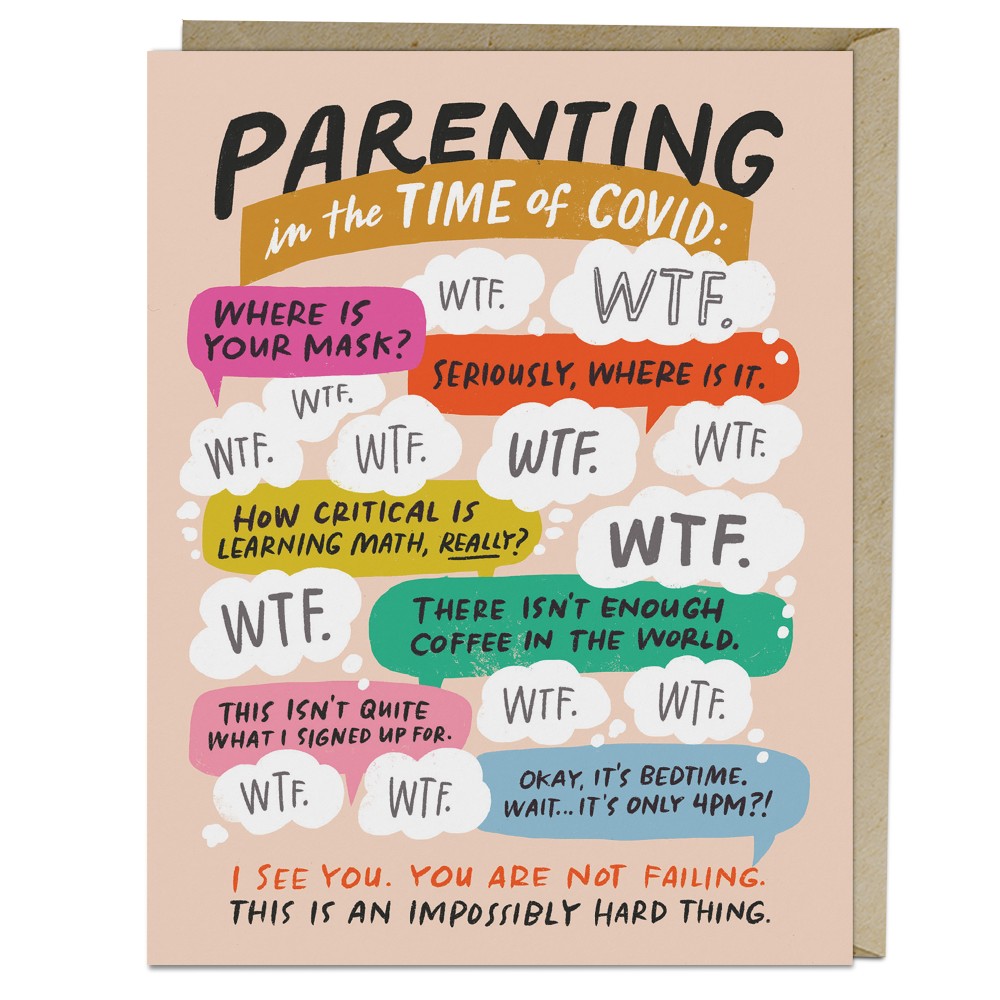 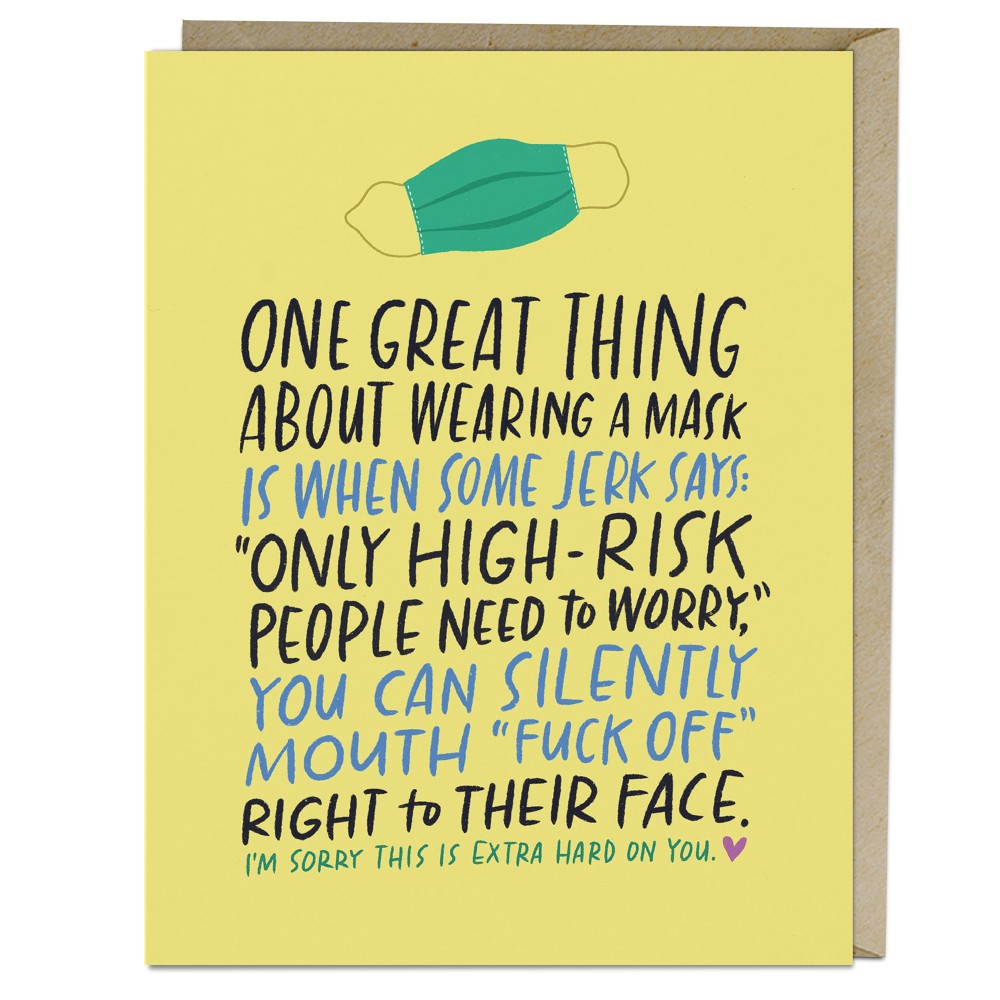 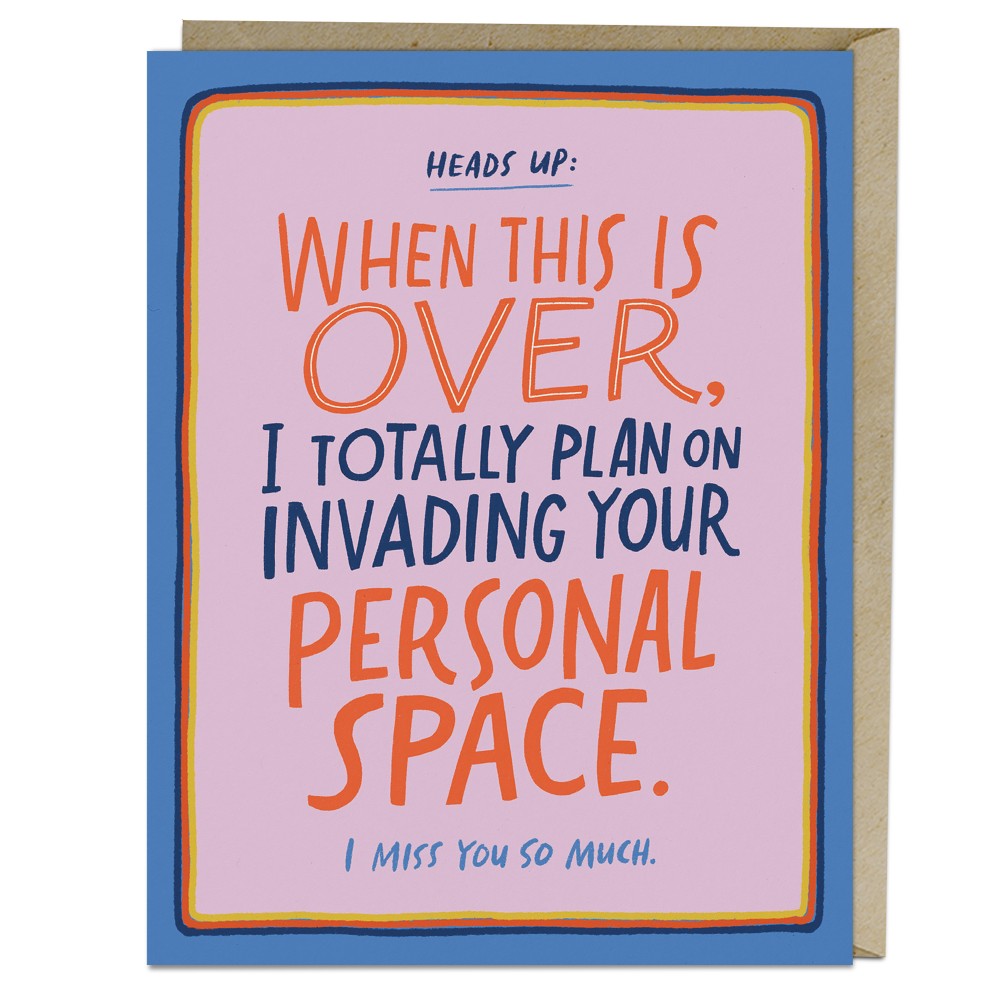 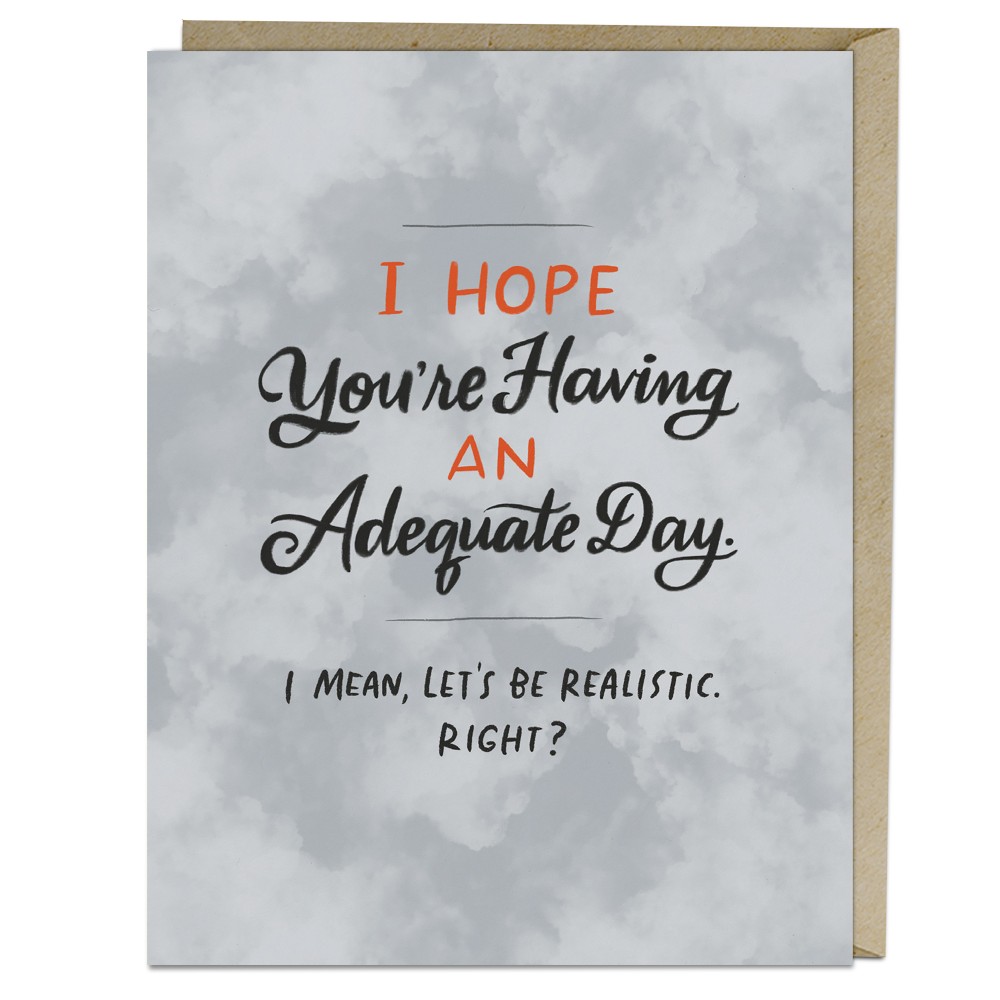 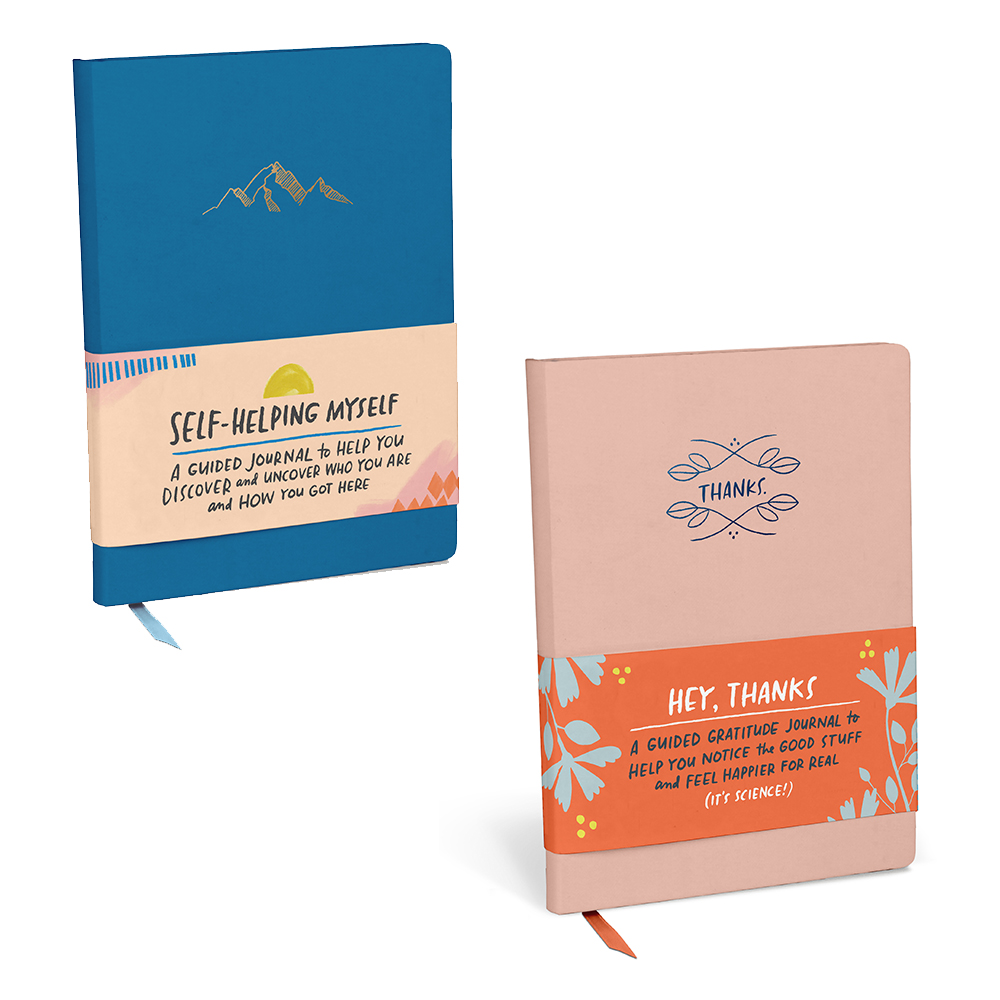