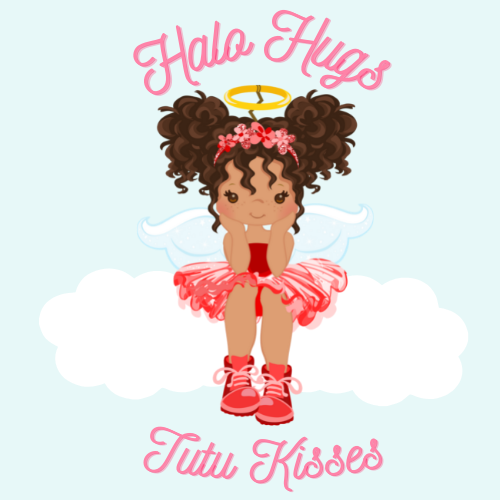 Halo Hugs & Tutu Kisses cards came along as I could not find any cards that represented my two little girls when they were growing up as they were mixed-race and finding cards with characters that looked like them was near enough impossible.

I knew I wanted to change this as there would have been other little girls all over the world feeling the same as them and knew something needed to be done.

Halo Hugs and Tutu Kisses is a representation for little girls of colour embracing their natural curly hair and knowing they belong in today's society.

The cards are also showing that a girl can be girly with a tutu yet be strong and independent by not having to fit into the typical female stereotype which is why you'll always see her wearing her handy boover boots.

I'm hoping to make children of all races, genders and ages feel included and shown in the mass media as opposed to the typical characters you see such as caucasian with blonde hair and blue eyes.

This is just the start of Halo Hugs and Tutu Kisses as we aim to represent all children from different races, religions and abilities in the future. 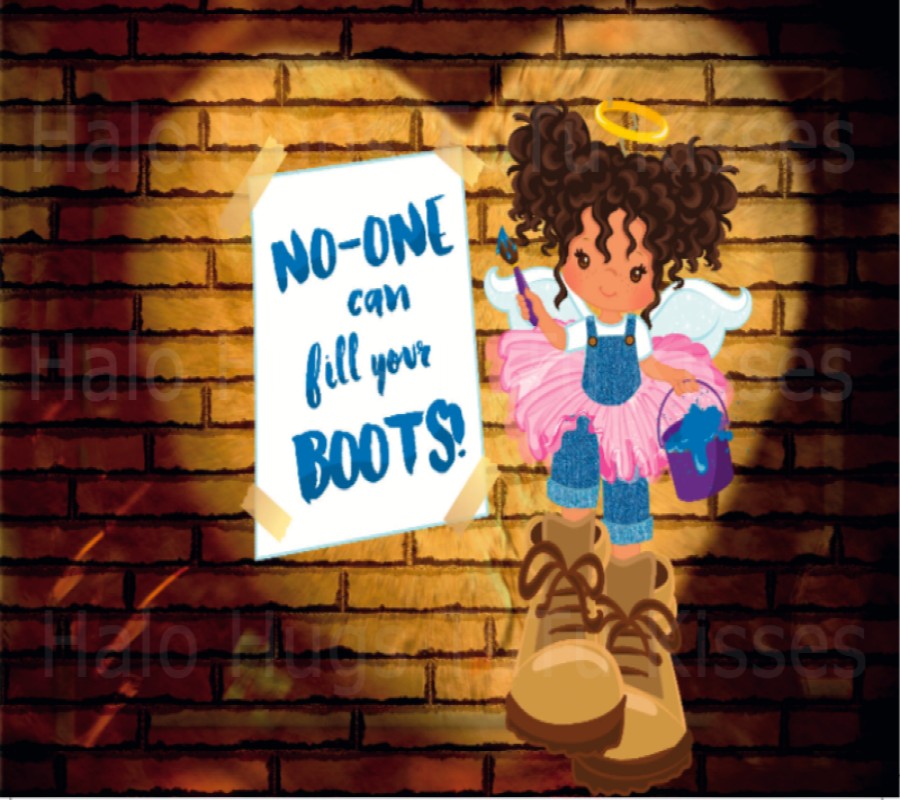 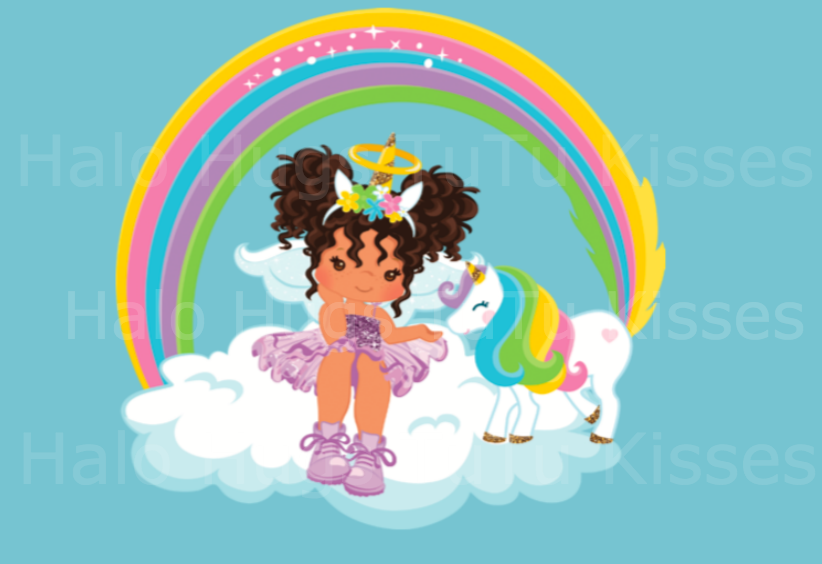 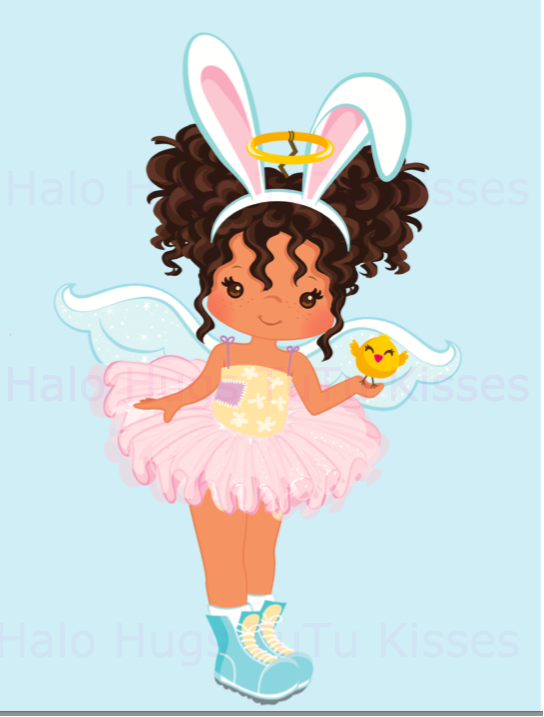 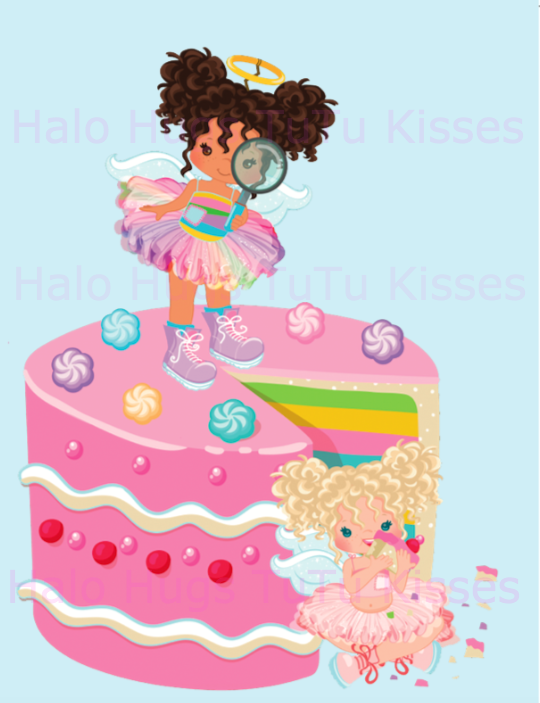 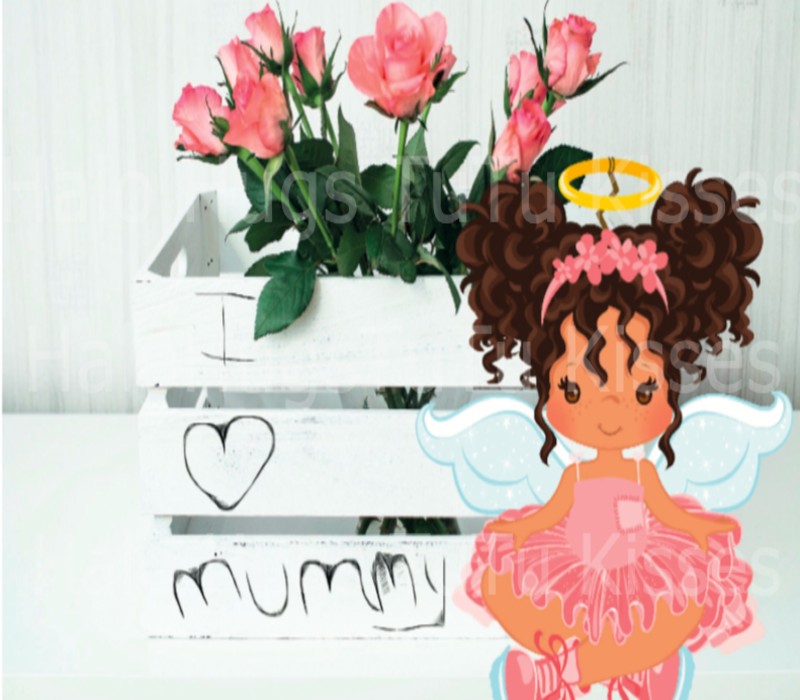 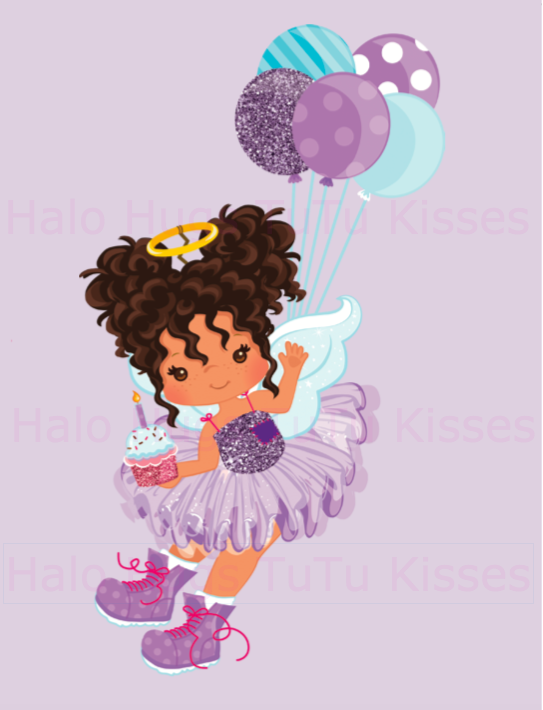 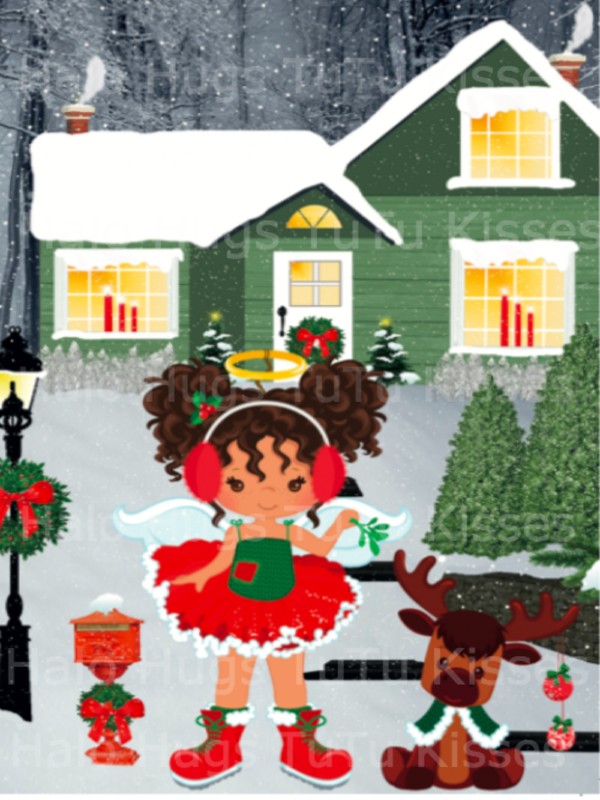 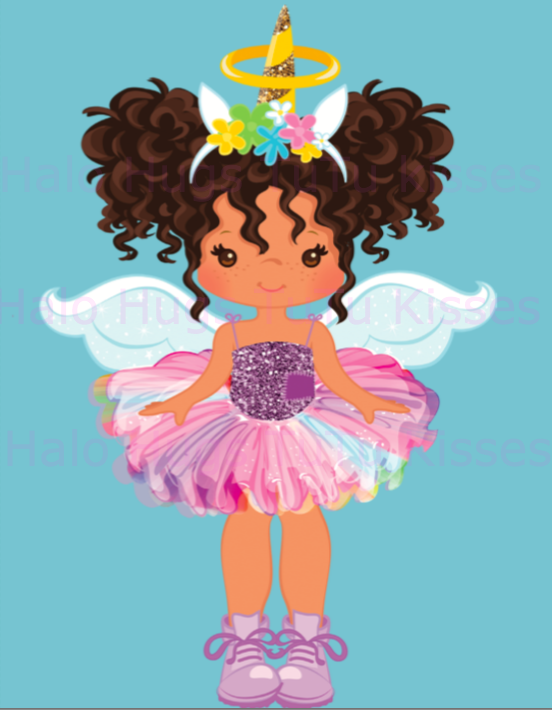