Say it With Songs 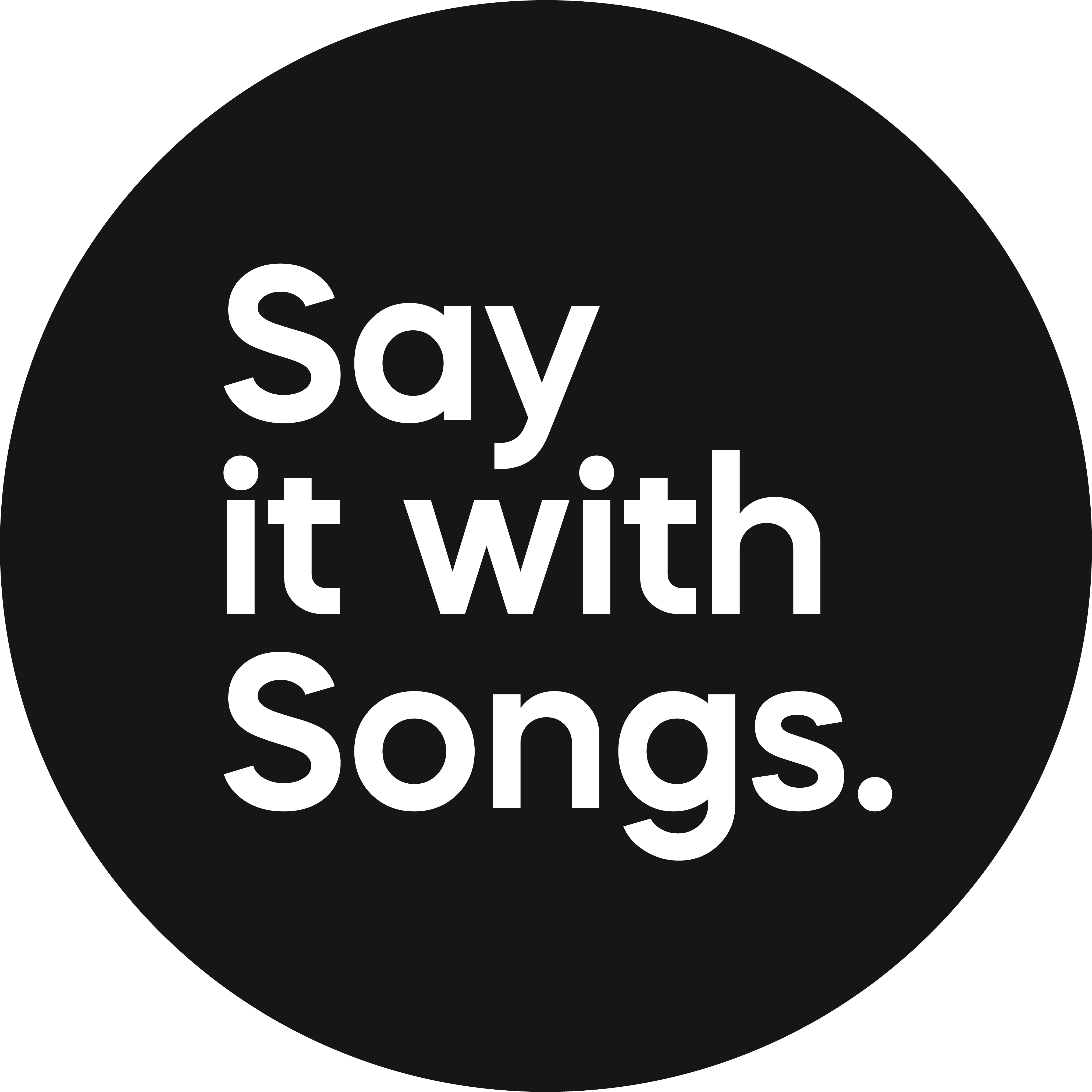 We all have a song that takes us back to a time, person or moment in seconds…

The song played at your wedding

The song that makes you dance all night

The song that got you through the hard times

And the song that makes you think of him, her or them.

Whether it’s a ballad, a dance floor classic, a heavy rock anthem or a pop guilty pleasure ...in just a few notes we are literally right back there.

This is exactly why Say it with Songs was created.

A brand that helps us connect and reconnect with the special people through the music that has formed the soundtracks to our lives.

Say it with Songs  launched online on January 21 in the form of greetings cards and was an instant hit! The collection combined the sentiment of a greeting card with the power of a song - A World First!

Each ethically-sourced card has a recognisable song lyric on the front plus a QR code on the reverse so customers can stream the corresponding song through Spotify, YouTube or Amazon Music via a smartphone instantly.

Best selling titles include ‘ We are Family’ Sister Sledge, ‘Have I told you Lately’ Van Morrison, ‘Happy Birthday’ Stevie Wonder ‘Go Your Own Way’ Fleetwood Mac.

After being nominated for  ‘Gift of the Year 22’ and ‘Best Contemporary Trend’ in the 2021 Henries, the brand then launched a small collection of best loved hits in a prints collection that also utilised the Scan, stream & play method offering A3 and A4 wall art which sold extremely well alongside the cards in the now 250 plus independent retailers that now sell the range in the UK.

Say it with Songs retails through HMV and has started exporting Worldwide through key distributors in all major major territories.

Say it with Songs has recently launched its 'Scan, stream and play' Clothing, Accessories and Neons that offer the retailer a truly new, fun and interactive brand that brings the dancefloor to the shop floor. Through eye-catching designs, key on trend colours, organic fabrics all featuring best loved songs, please contact us to request samples

Say it with Songs was launched by former music artist Manager, Ellie Fitzgerald, after redundancy following a 25 year career in the music industry.

10% from all Say it with Songs profit to music therapy charity Nordoff Robbins, who provide vital therapy to enrich the lives of people with life-limiting illnesses, disabilities and feelings of isolation.

Founder Ellie Fitzgerald was inspired while shopping for a Valentine’s Day card for her husband, Paul. Scouring row after row of cards in shop after shop, the former talent manager struggled to find a card that perfectly expressed how she felt after nearly 20 years of marriage. Then her and Paul’s favourite song began playing in the store. It was a lightbulb moment.

She says: “I needed a card that featured those exact lyrics because they explained what I was feeling in my heart, a card that combined the sentiment of a greeting card with the power of a song. With my background in music and brand building, I knew I could make the idea work.

The past year has been so exciting - and the new range is exactly what I hoped we could deliver and more.”

Say it with Songs - Bring the DanceFloor to your ShopFloor 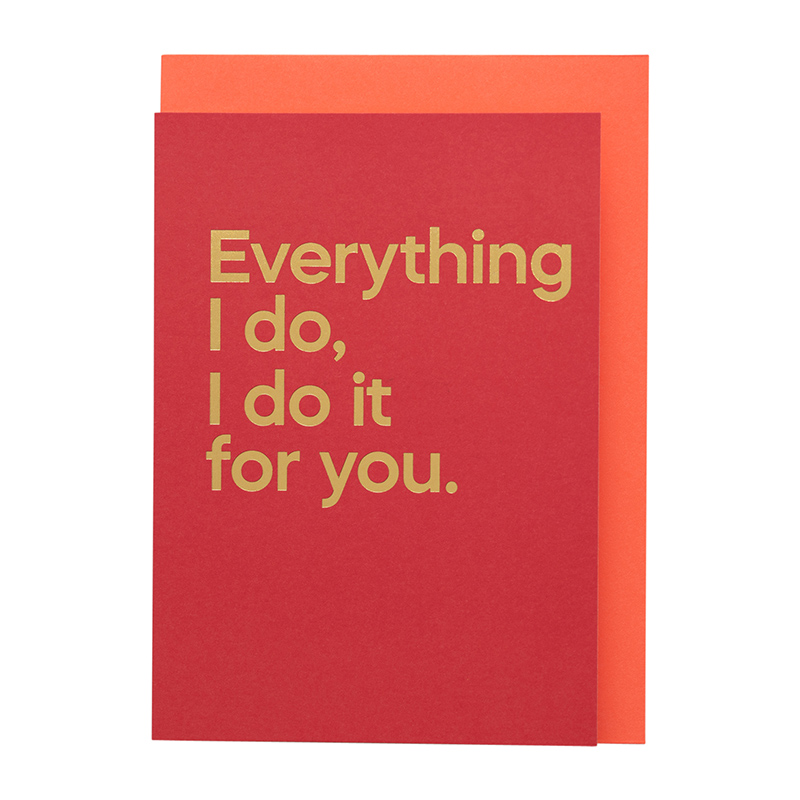 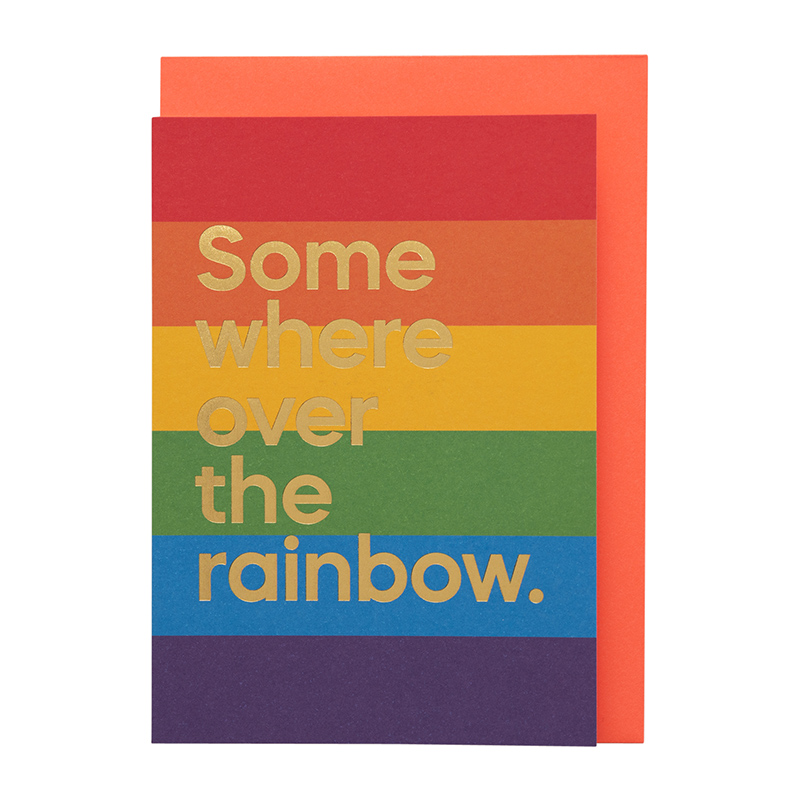 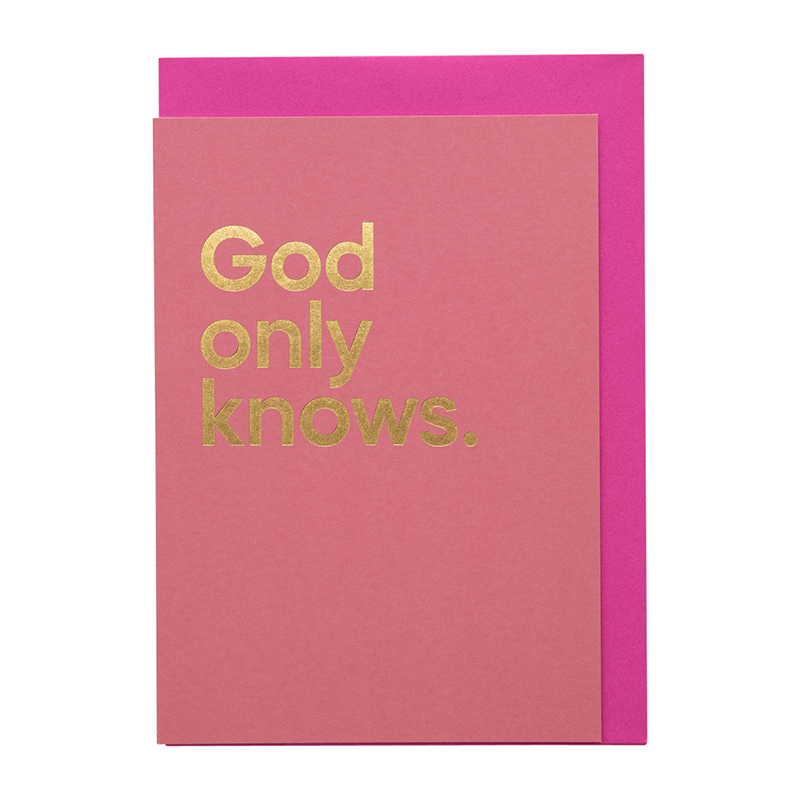 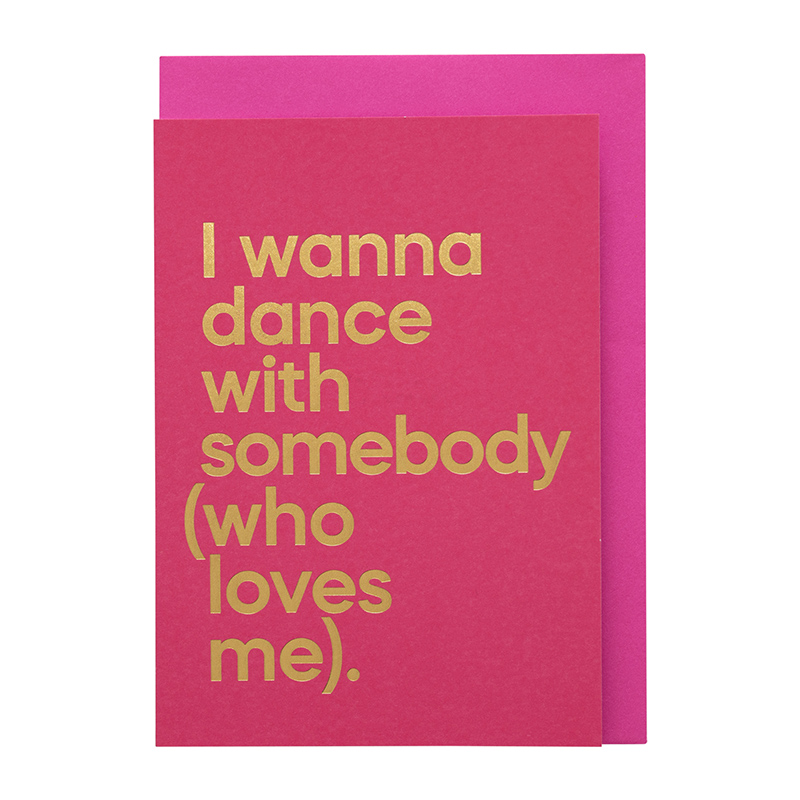 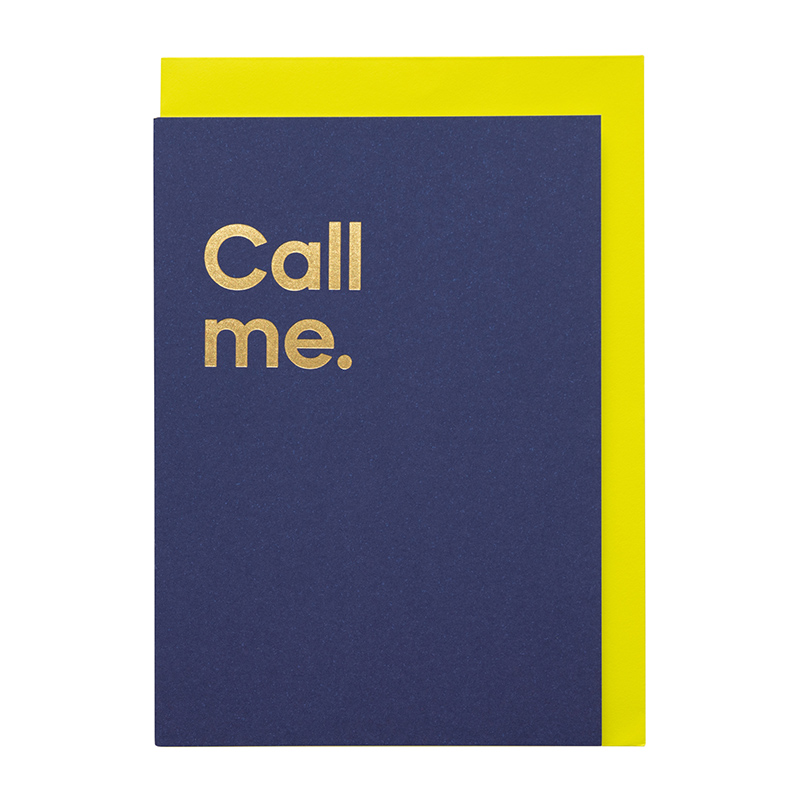 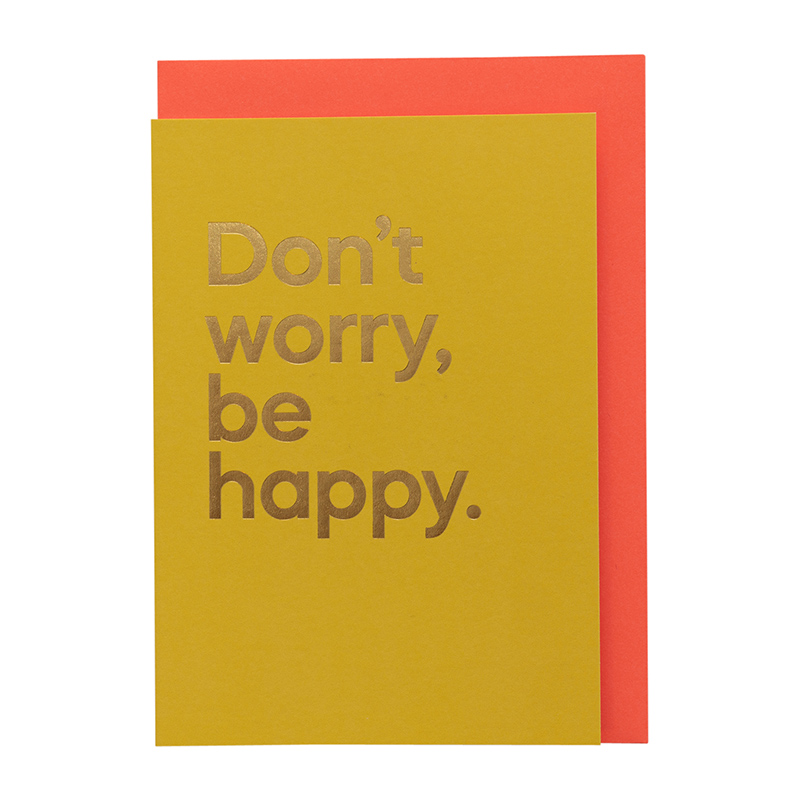