Why is card sending for Eid growing 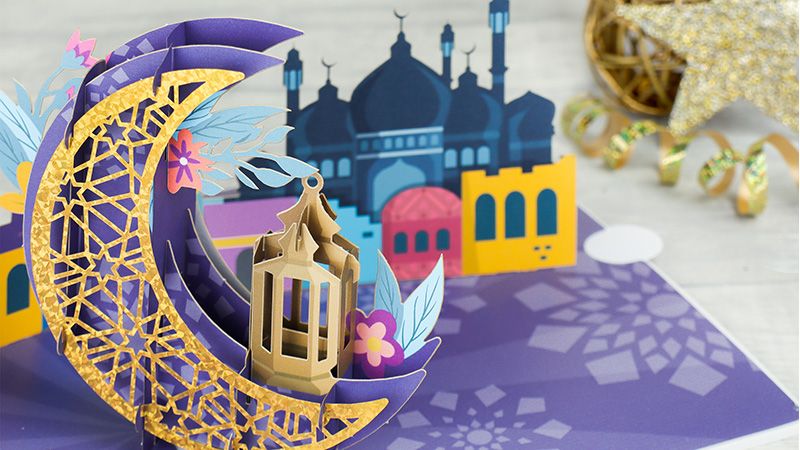 Exchanging greetings at the festive of Eid is a tradition that goes back generations.

Islam is the second largest religion in the United Kingdom of Great Britain and Northern Ireland. It is estimated that there are over 3 million Muslim’s in the UK, over 5% of the population, and growing.

The industry is also seeing 18-34 year olds sending more cards than a generation ago, a trend also seen in the USA.

Many retailers are now preparing early for the Eid festival, catering for a growing market, valued at £200m in the UK alone.

There are two Eid festivals each year:  Eid-Ul-Fitr, often called just Eid, is the festival of fast breaking and, this year in the UK, begins on the evening of May 12th 2021.  The date changes due to the Lunar Hijri (or Islamic Calendar), with the timing aligned to the sighting of the crescent moon (known as hilal) at the end of the holy month of Ramadan.

In a similar way to Christmas, this Eid is celebrated in slightly differing ways around the world.  There are, however, similarities across geographies in terms of both the associated religious rituals, but also the focus on family and friends coming together, and the celebration of that congregation; not least through exchanging gifts and sharing food.

As Shelina Janmohamed (VP of Islamic marketing at Ogilvy Consulting) notes, the Pandemic of 2020 brought its own challenges: ‘Muslim communities had to quickly reinvent … Eid, a difficult thing to do when the spirituality of the month is tied to togetherness, community and congregation’.  She cites examples of drive-thru celebrations, Zoom iftars and suhoors as prime examples of how communities adapted.

Eid-Ul-Adha is the latter of the two Islamic holidays and considered by many to be the holier of the two. It honours the willingness of Ibrahim to sacrifice his son Ismael as an act of obedience to God, and the example of both discipline and faith this offers to modern Muslims.  For pilgrims journeying to Makkah, Saudi Arabia, the festival offers occasion to celebrate the end of their pilgrimage.

The history of card sending at Eid

In a detailed article for the Pakistani newspaper[1]; Dawn, Aown Ali notes that upper class families had been exchanging ornate Eid messages across the Indian Subcontinent for centuries.  Eid card giving went mainstream in the late 19th century, reaching Muslim communities worldwide. For those with the time and interest to peruse, the article features some exceptional examples of these early designs.

Today there is an increasing range of cards available for Eid. See the GCA Members’ Directory for suppliers. 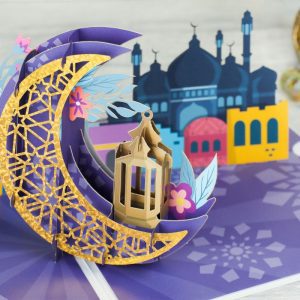 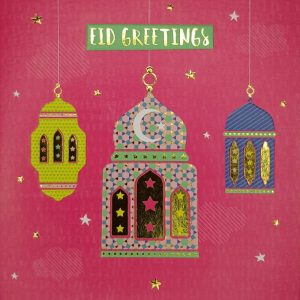 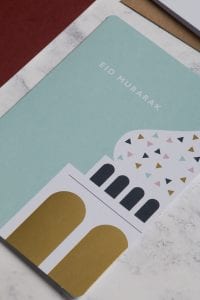 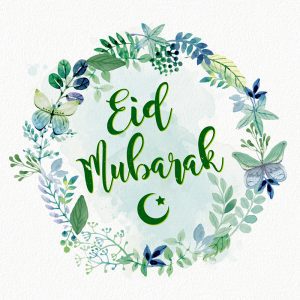 For more information on Eid, and the opportunities for this growing season, see GCA member David Falkner’s, owner of Cardology, detailed Eid blog for card publishers in the members’ library.

← Previous: Eid - the opportunity for greeting card retailers and publishers Next: The Importance of a Sympathy Card →