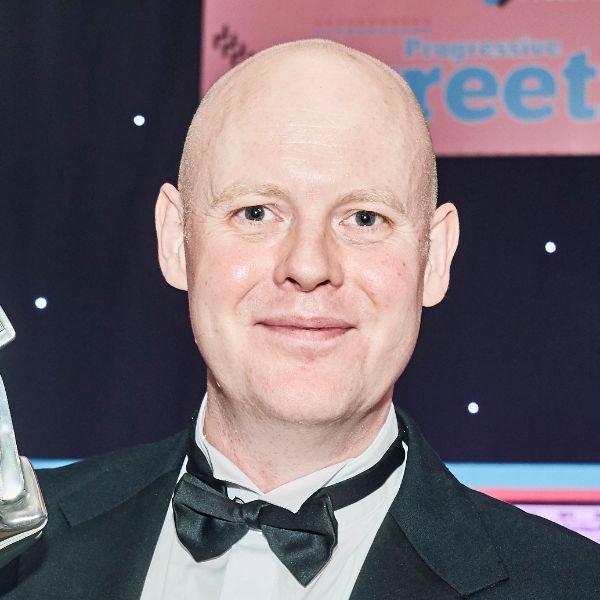 Darren is Commercial Director at UKG. He started his career on the graduate training scheme with Tesco before commencing his greeting card life in 2005 with Watermark Publishing. Having progressed in various commercial roles, he was Watermark’s Associate Commercial Director when UKG acquired the business in 2011. In 2014, he took over as UKG’s Director of Merchandising, ultimately becoming responsible for all UKG’s field sales operations.

He is married to a greeting card illustrator (it’s in the family) and has two children; a keen sportsman he’s a Manchester United supporter!

“It’s an honour and a privilege to be a member of the GCA and I hope to make a valued contribution to the fantastic work being undertaken on behalf of our industry”. 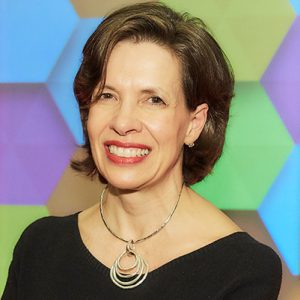 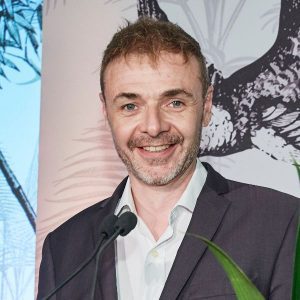 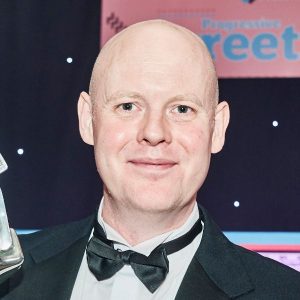 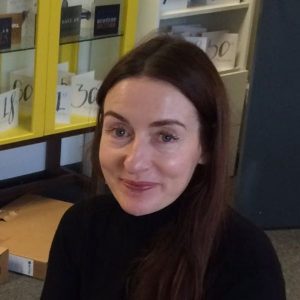 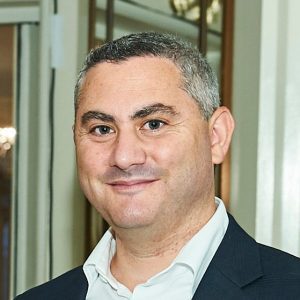 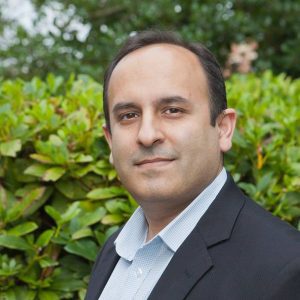 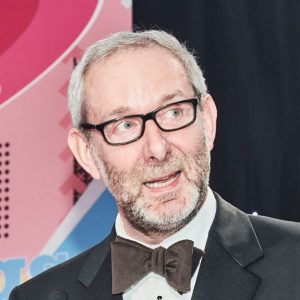 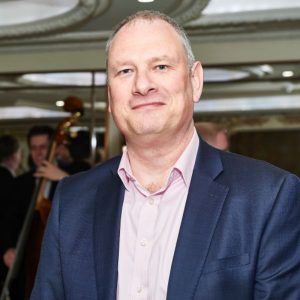 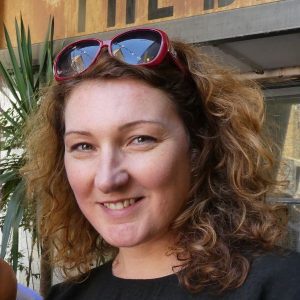 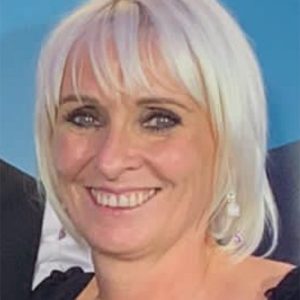 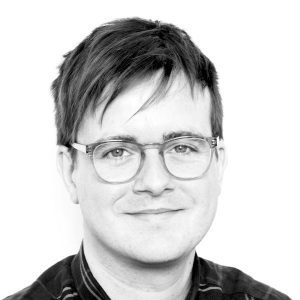 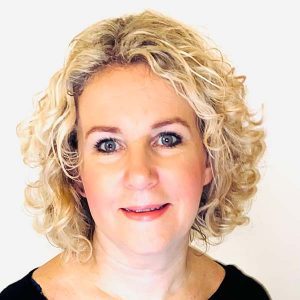 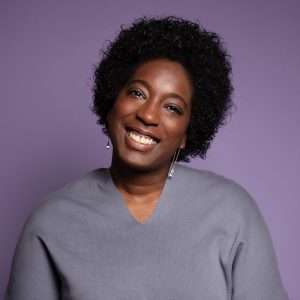 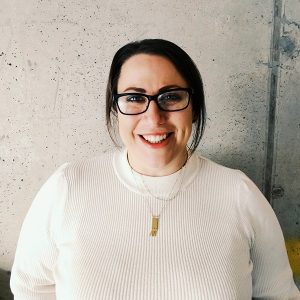 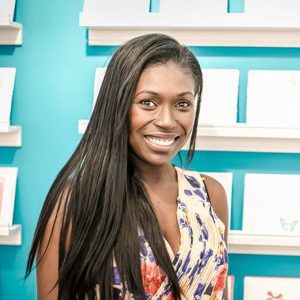 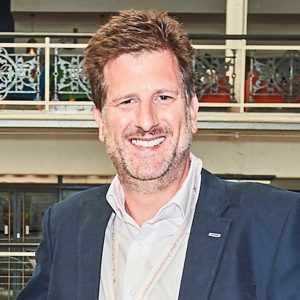 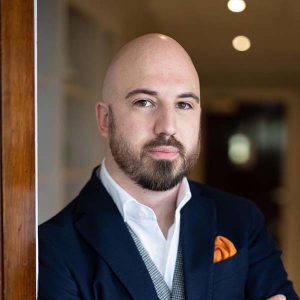 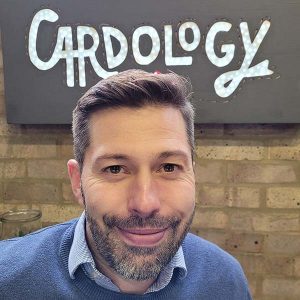 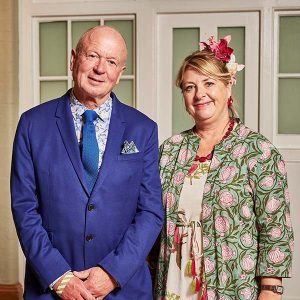